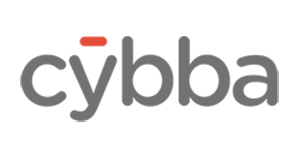 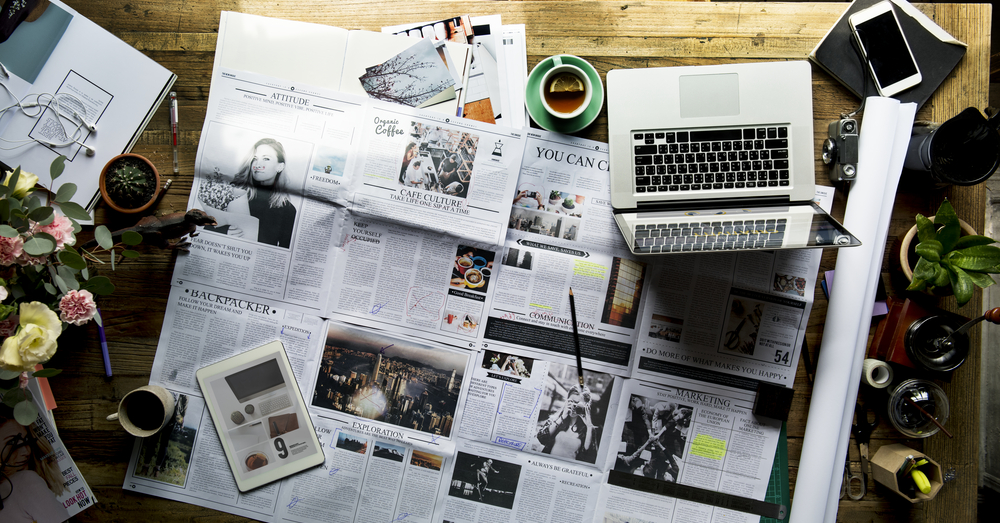 Every industry has been impacted by digital transformation, but few have undergone as dramatic an evolution as the publishing industry. Here are three trends we’ve seen gain momentum in the current digital ecosystem.

All publications struggle to find the right balance between free and gated content—especially with the popularity of social sharing. Sharing too little free content keeps potential subscribers from developing a meaningful connection with a brand. But if all content is free, publications leave significant revenue on the table. What is the sweet spot for monetization?

Swedish Newspaper Dagens Nyheter developed a hybrid, 3-tiered paywall model that reduced their subscriber churn by half and grew the publication’s audience by 40% over the past two years. Two follow common paywall models: the first allows readers to access three articles a week and the second reserves two to three daily lifestyle articles for subscribers. The third- and most innovative- paywall gates articles that achieve a certain amount of traffic during the first three hours after publishing. The gating of viral material accounts for 60% of their total conversions and applies to approximately 50 articles a week (via Digiday).

This system forces readers to decide for themselves what content is valuable and worth the cost of the subscription. It incentivizes Dagens Nyheter to produce high quality pieces that appeal to viewers, and rewards good content with customer conversions.

With so much competing high-quality content on the internet, publishers are now looking beyond written articles to grow subscriptions. Many publications have diversified subscription offerings through podcasts and paid apps.

Touted as the “Netflix for magazines,” Apple News+ launched in March 2019. For $9.99 a month, subscribers can have access to 300 publications within the Apple News interface.

Customer reactions to the service have been mixed. For avid magazine readers, the flat monthly subscription fee is a welcome alternative to paying for multiple annual subscriptions.  However, many readers have complained about poor user design and have already planned to cancel their subscription at the end of the free month trial. Readers who actively read only one or two publications have been turned off by the app’s bells and whistles. They prefer to subscribe to the publications directly. Another obvious roadblock for subscribers has been the availability of the services on Apple products only.

Publisher reactions have also been mixed. Many smaller media companies participating in the service have reported Apple’s favoritism toward larger publications. Smaller publishers hoping to gain greater audience exposure and access to Apple-designed templates have been disappointed in Apple’s technical support and the company’s inconsistent management of different brands. We have yet to see the collective impact Apple News+ will have on engagement for each individual publication (via MacRumors).

Cybba has a successful track record working with digital media companies to drive conversions and growth. To learn more about our work in the publishing industry, watch our webinar with Crain Communications or schedule a demo of our services.