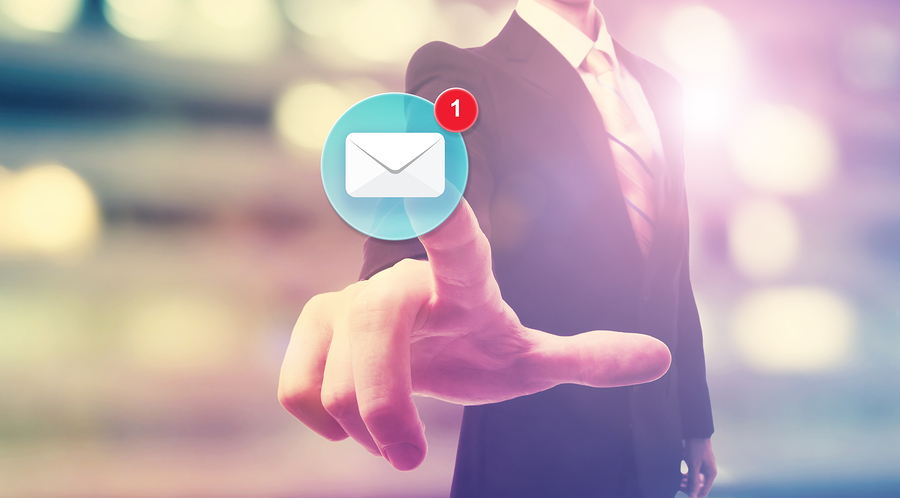 With new and inventive marketing technologies emerging at such a fast rate, it’s easy to forget about the tried and trusted tool that is Email. If you have an ecommerce website, you’re most likely familiar with Email Marketing, and use it often to build relationships with audiences and to connect with new and existing customers. But how effective is Email Marketing today?

Email’s cost effectiveness has always been its key selling point. Still averaging around $42 returned for every $1 spent, it is a critical part of any digital strategy, especially for growing businesses. To keep you up to date with what’s happening in the world of Email, we’ve collected some of the most interesting 2022 Email Marketing statistics.