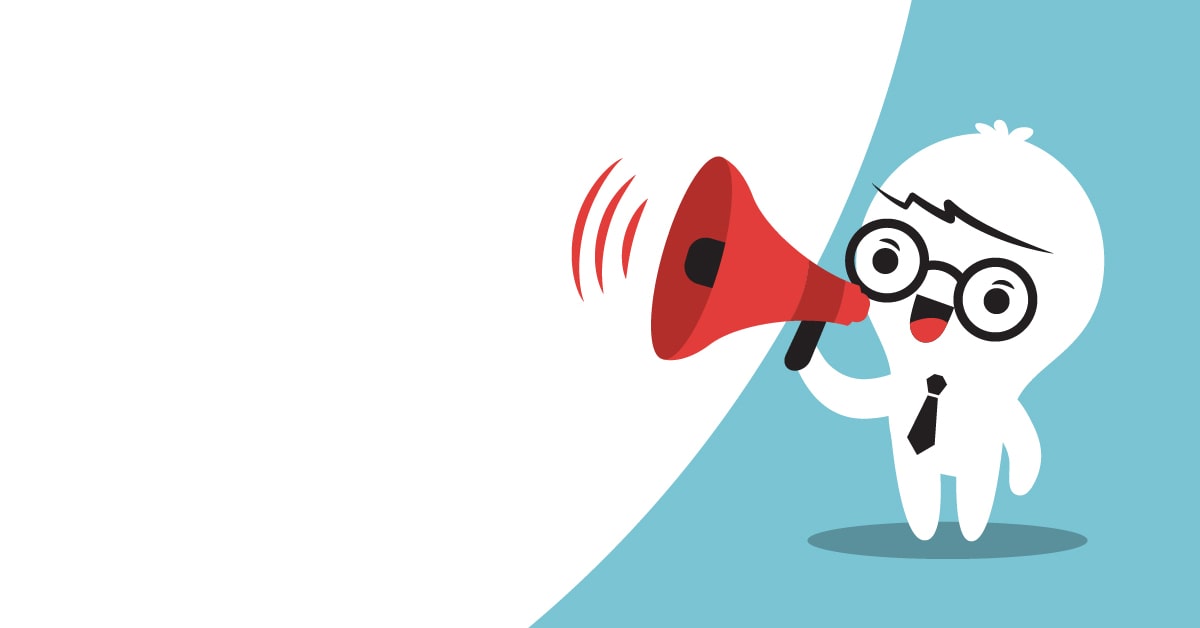 The front page of the site acts as a grouping of the most popular recent posts from its countless communities (called subreddits) that are formed around specific subjects. Those subreddits have their own front pages, and users can follow and submit posts to each community as they wish.

Reddit is CPM based, and targets highly engaged communities organized around thousands of different topics.

Reddit is as large as Twitter (330 million users) but has far higher engagement. Measured by time spent per user per day, Reddit’s audience is more engaged than Facebook’s, but advertising there is, for now, less expensive than Facebook and other social media platforms.

With Facebook, you are advertising to people who may be interested in your topic based on their previous behavior. With Reddit and its subreddits, you get in front of people who are not only interested, but also actively engaged about your topic when they see your ad. With this contextual targeting, you not only reach your audience with the right message but also at the right time, which greatly increases the impact of your ad.

For example, want to advertise to golfers?  https://www.reddit.com/r/golf seems like a logical subreddit to use. In this example an airline company advertises great destinations for golfing 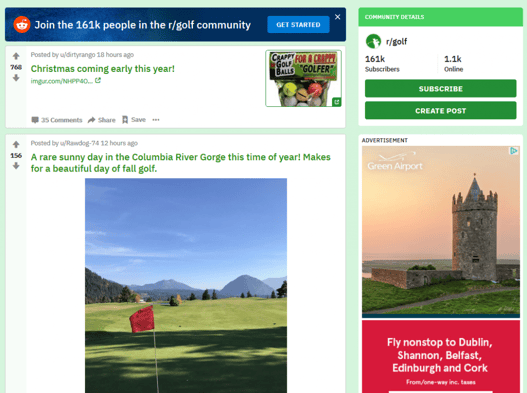 Note: Reddit, more than other social platforms requires a good amount of planning and manual checking of the different subreddits to make sure they are a good fit for your ad. Users can share, upvote or downvote your post, and add comments on the discussion. This can boost your ad’s visibility when done well. However, it can hurt your ad if done on the wrong channel, or if it doesn’t follow the subreddit’s tone and rules.

Advertisers can also use “subreddit bundles” provided by Reddit’s advertising platform to help them narrow down their search based on the “interests” they are targeting. Geo targeting is also available (country, state and city level). You can also pick if you want to advertise on desktop, mobile or both.

Socio demographics (age, gender…) is not a targeting option since users do not need to provide this information to create an account.

Promoted Posts are Reddit’s native ad unit, with a look and feel similar to user-submitted posts. These promoted posts can take different forms:

Note: You can choose to promote any Reddit posts to give it more visibility.

Your other option for desktop only is to display your ad on the right-hand side and at the top of any given subreddit or on the Reddit front page. 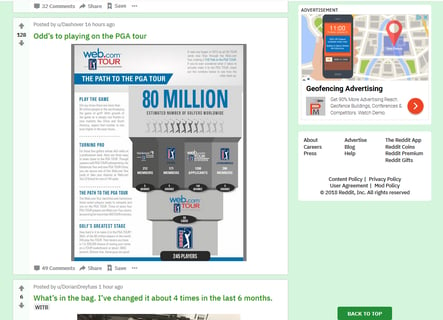 In summary, Reddit has over 330 million monthly active users, and offers highly self-selected, targeted audiences for any interest that you may be advertising to.