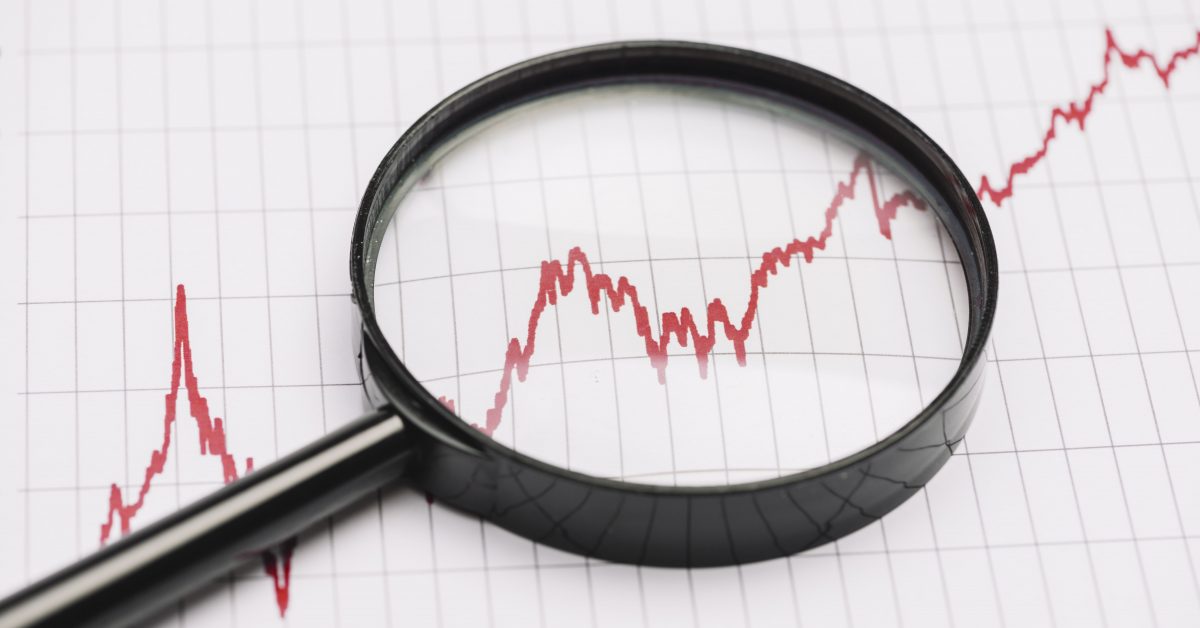 As we approach the New Year, here is Cybba’s take on the key digital marketing and advertising technology trends in 2019.

Online advertising will keep growing with continued shift to mobile

Programmatic advertising is going to keep growing at the same sustained rate in 2019, driven by mobile and paid social. In 2019, ad spending on digital media will overtake all of traditional media for the first time, with digital ad spend continuing to grow while “traditional” ad formats (TV, radio, print) will decline. 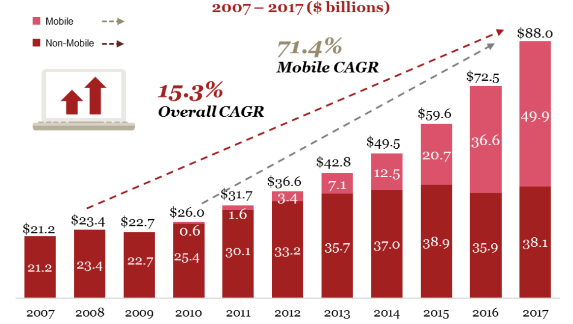 In 2019, social media will continue to capture a greater piece of the online advertising market as users spend more time on social platforms. Advertisers are looking for native and mobile friendly ad inventory. Social media represented 25.2% of overall revenue in 2017 with $22.2 billion spent. As of H1 of 2018, social media revenue had already reached $13.1 billion, a 38% growth.

Instagram has seen an increase in active users across all age groups, and a large jump in ad spend with a 177% increase YOY in Q2 2018. Instagram is expected to see the same kind of growth in 2019, driven by mobile and video ad demand.

Reddit is another platform with significant ad spending growth expected in 2019. Advertisers are spending on Reddit to target younger age groups and reach better ROAS.

For B2B marketers, LinkedIn, and Twitter in smaller measure, are expected to grow in importance. The most recent Q2 2018 report shows LinkedIn revenue increasing 37%. Twitter has shown 11% growth in daily active users, and a revenue increase of 24% YOY.

Videos and live videos will continue to grow in popularity as marketers look for engaging content in prospecting and social advertising campaigns. The average attention span of consumers is at 8 seconds. Consumers are on the go on their mobile devices. They are more engaged watching a video than reading blog posts.

In addition, 5G networks are expected to come into play in early 2019. This will make video even more relevant for mobile users. With the continued rise of mobile and social engagement, video format adoption will keep growing.

Geo fencing to gain in popularity

Geo fencing allows for real-time engagement based on location. Advertisers will continue to adopt this technology to empower their mobile marketing. Geo fencing campaigns push messages, like store promo codes and local offers, as/after a user enters a specific location. This targeting capability is especially useful when you know that 77% of shoppers use a mobile device while shopping in-store. 58% of them are online researching products; 54% are doing price checks and comparisons.

Another use of geofencing tracking is to run competitive campaigns. You can push a notification or ad as someone is near or has visited your competitor’s hotel, restaurant or store. This can be done in real-time as shoppers are on location, or they can be targeted later on.

AI will improve AdTech performance by better targeting people and identifying fraud. AI will also give marketers the opportunity to push more personalized and relevant marketing content to consumers. While still in the early stage, advertisers are testing the use of AR, VR, and voice-based systems for better consumer engagement.

Stronger regulation of data and technology

Data regulation will continue to grow as Europe settles into the enforcement of the General Data Protection Regulation (GDPR). The Facebook Cambridge Analytica scandal has brought attention to the vast amounts of data that big tech companies like Facebook, Google, Apple, and Amazon have on us.

As other countries look at the impact of GDPR and how it is implemented and managed, this might lead to the drafting of similar regulations around the world in 2019.